Since I mentioned 9 grandchildren in my last post, I thought I would write a bit about our Brady Bunch family and those special young'uns.

Bill brought 4 girls into our relationship and I brought a daughter and son.

They lead such busy lives that it is hard to get them all in the same room at the same time so these pictures are a few years dated.

Bridgette, my oldest, is following in my footsteps in the 'couples' department, sadly, with a couple of relationships gone sour.
The best thing is that she has given me 2 wonderful, handsome, smart, talented grandsons!


Bridgette is the Operations Manager of Regency Fireplace Products in London. She is a very independent young lady and has bought herself a beautiful home in a small town west of London.

I think she should be a social director with the life she leads! Ha ha (she'll get a kick out of that)


My son, Patrick married Chaela and started their family in their early 30's so Nathan is quite a few years younger than my other two.

Patrick is a countertop/cabinet/delivery man and installer for Rycor Products in London. I think they need to pay him more with all those titles!
Chaela is a Pharmaceudical Technician at the main hospital in our city.


Bill's oldest, Yvonne has 4 boys, the youngest two are twins, almost enough for ice play! Yvonne works in a nursing home in Tavistock and Dennis is in agriculture sales/service.


Charlotte, an EA for our school board, is the second oldest and so far has provided us with the only granddaughters of the bunch.
Cory works as a Financial Adjuster for London Life.


Krystal, 3rd oldest, is single and living and working at the Credit Union in a small town east of Stratford. She is also an independent young lady. 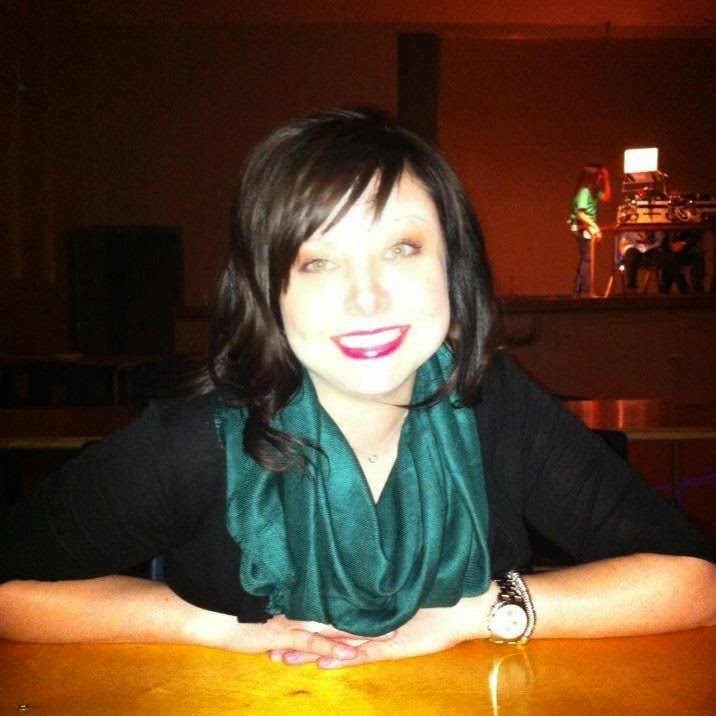 Jess, the youngest at 25, lives at home with her mother in London. She works in the before and after school program during the school season. Jess has always been quite active in the sport field, soccer, hockey and softball. I believe she still plays ball during the summer.

Bill and I are not into sports, dare I say AT ALL? so it is hard to express an interest beyond attending a few hockey games for the grandsons. We are happy they are all doing what it is they love to do since we are only going around once in this life.

That sums up the family as far as children and grandchildren. I didn't include their pets, since there is only one dog of any importance in our mind and he lives with us!

Thank you again for stopping in!

Posted by Patsy Irene (Chillin' with Patsy) at 7:09 AM