A Fix and Repair Day, Clouds and Rain, Some Play Time, Places for Sale

I woke up at 6:30 on Thursday, Feb. 21st and Bill was already up. Clemson was asleep in his place instead of under the covers so I assumed he had already been up once. He jumped off the bed when I got up a few minutes later. Bill said he hadn’t yet been out for his piddle. I came downstairs and made my tea, deciding to take a chance on the weather.

Our Keurig has started to leak, this is the second morning we’ve woke to find a puddle underneath. Hmmm. Bill cleaned up under it yesterday and today I pulled it out so we could clean it and with any luck get to the root of the problem. It has been good to us, being at least 5 years old and used 3 or 4 times per day, every day. It gets a lot of usage. Someone asked on FB which appliance could you NOT live without. I think this would be our answer. 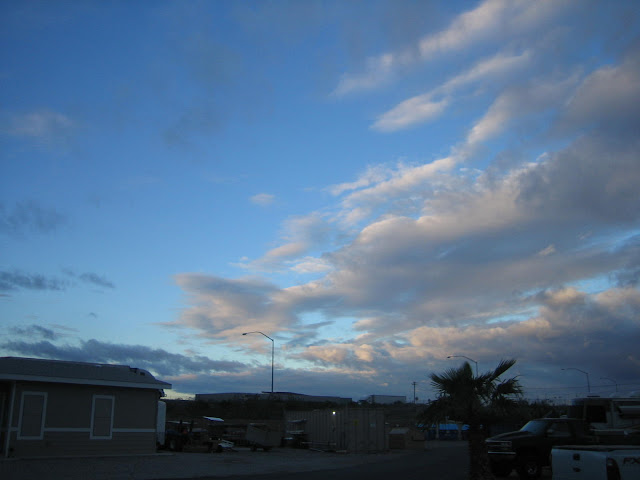 I’d missed my morning walk yesterday so hoped to get one in before the rain. You can guess at my surprise to see that the clouds were broken in places where some blue patches peeked through. After my brew, I slipped on runners and only my vest (no extra layer required this morning) and went for my walk. Bill was asleep in his chair, after his 5 am rising, with Clem on his lap. The sky was entertaining in all directions but I could sense a sky war in the future. Which would win? 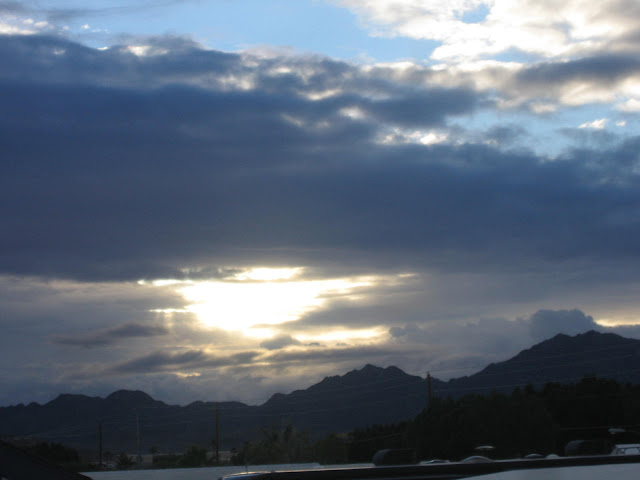 I noticed that it was Pool Exercise Day as ladies and men gathered and were bouncing in the warm water. The instructor was calling out various steps. I’ll bet there were at least 25 attendees! I didn’t want to take an obvious picture but I snapped a couple through the fence, as discreetly as I could. When I returned, we started on the Keurig issue with a vinegar rinse and I don’t know what else Bill did to it. Results to follow, this may take longer than we hoped.

So, that is two things that have gone awry and I don’t want to think what that even refers to so we won’t go there. The temperature overnight and this morning is a mild 53F/12C and the winds are minimal at 2 mph. By the time I write this, at 8:30, the sky war appears to be over and the brief sunrise and blue sky has lost the battle. 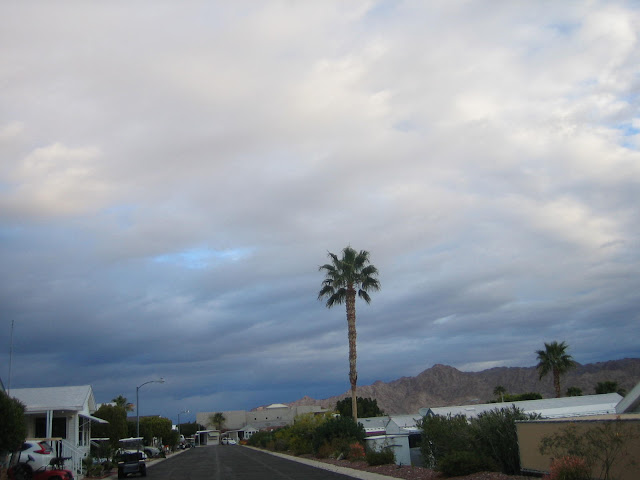 I had no major plans for the day, knowing it would be an inside one for sure. We are still plugged in on the park’s power and our batteries are being charged constantly. We will remain this way until we get home, unless something happens in our favour along the way.

After a breakfast of bacon and eggs and dishes, the Keurig spurted after many many trials and spit out a coffee for me. I’m afraid to count on it working later today but for now, I’ll sit and sip. Rob and Pat took a run into Yuma today to see about a diagnostic test on their living room tv. Boy, they are small things for sure, but it seems we are being tested with a lot of electronic issues right now!

Bill called Peggy at CanAm about our transfer switch and then talked to Al, the tech who knows our Suite. Al confirmed over the phone pretty much what Bill thought had happened. The switch has failed and we now have one on order for when we return. One problem solved. Around 12:30 I walked back to the clubhouse and found 3 people working on puzzles. The peacock, of course, was still unfinished so I accepted the challenge along with Dennis, who doesn’t give up.

Rob and Bill came back to play a couple of games of pool, I could hear them next door laughing. It was an indoor day for everyone, apparently. At 4, I walked back to the Suite and sat with my crocheting for a while. I took Clemson for a couple of walks through the day. He enjoys the walks around the block and on the right leash it is so much easier. 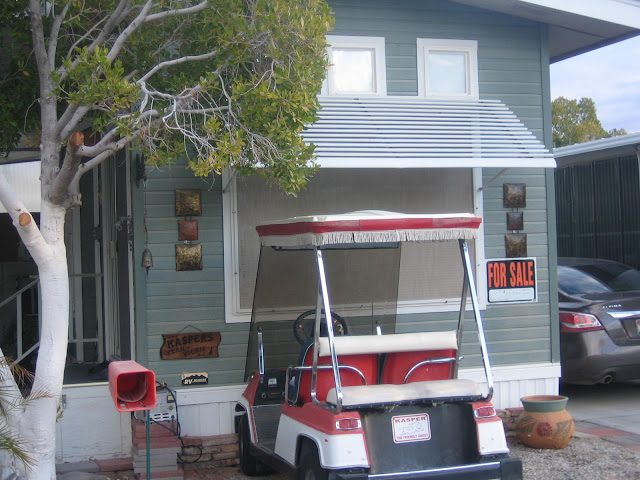 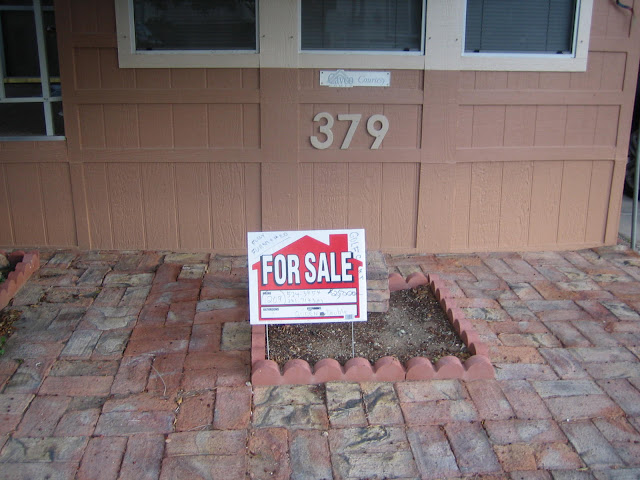 I made us each a cup of tea and the cleanup job on the Keurig seemed to help and it worked fine. There is a small leakage somewhere underneath so we’re not sure just how long we’ll be able to keep it. At 5:30 I pulled the air fryer out and began cooking fries. When they were done, I steamed some veggies and cooked breaded shrimp. This all sounds well and good but it isn’t the best result simply because you need to keep the fries warm while doing the second step. Hmm.

Next time, we’ll either have fries OR fish in the fryer and cook the second entrée dish a different way. Nothing worse than having your heart set on a good meal and part of it is cool. Well, Bill got the shrimp that the Olive Garden didn’t have for him yesterday so that was a good thing! We cleaned up dishes and I finished posting on my blog before watching the recorded episode of This is Us. This is one of my very favourite shows.

It has been a good day despite the wetness outside. I hope you didn’t get washed away by rain in your area and had a good day too.