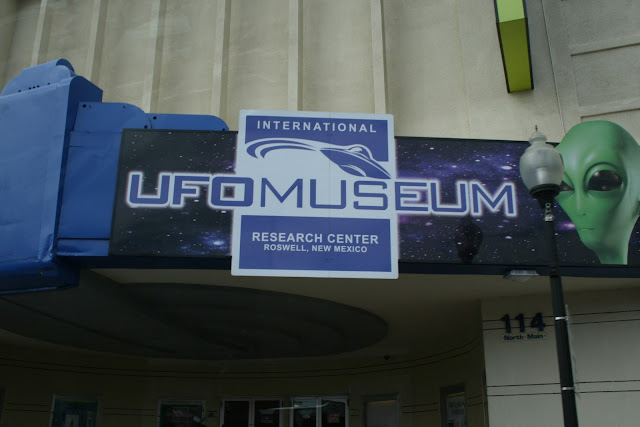 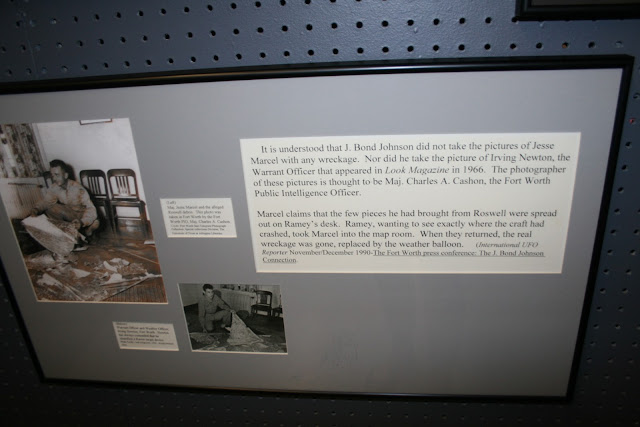 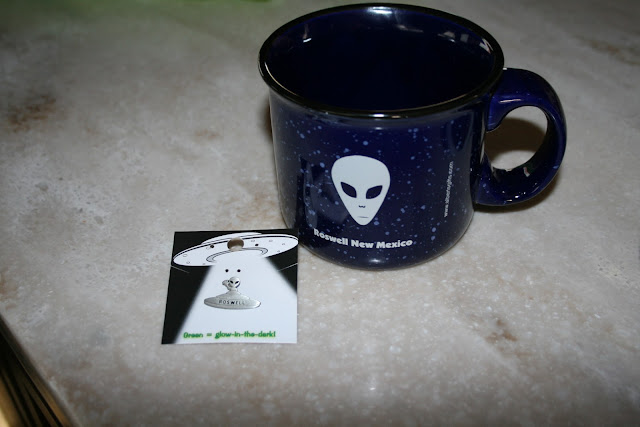 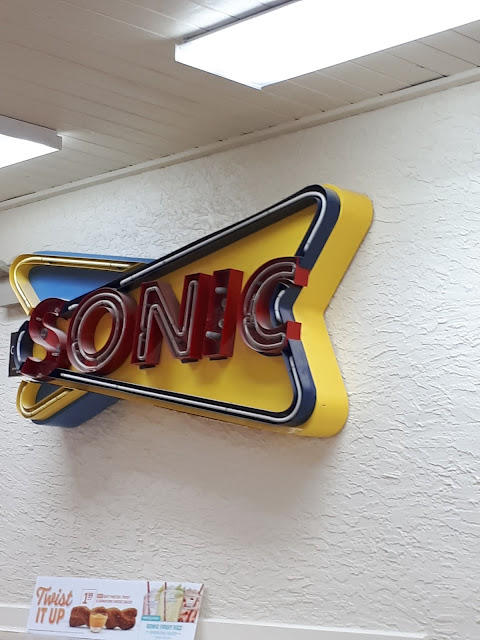 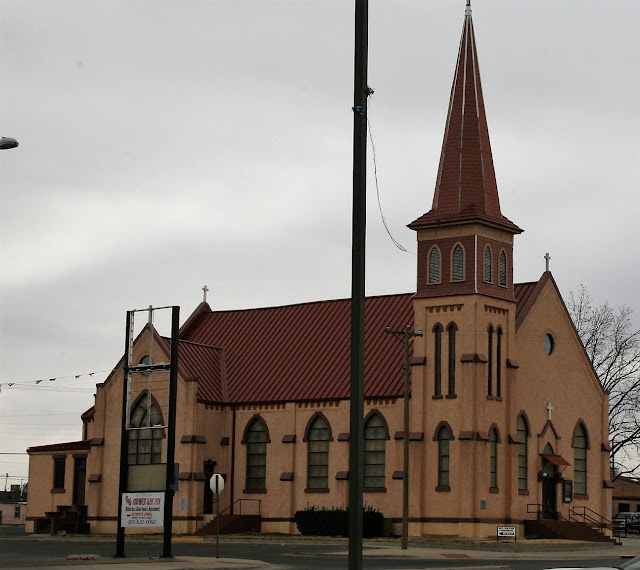 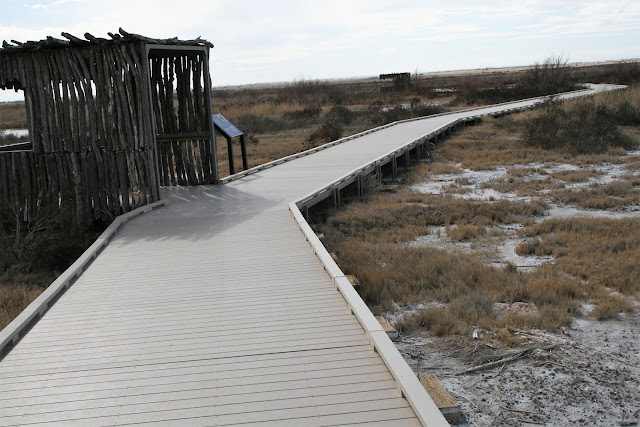 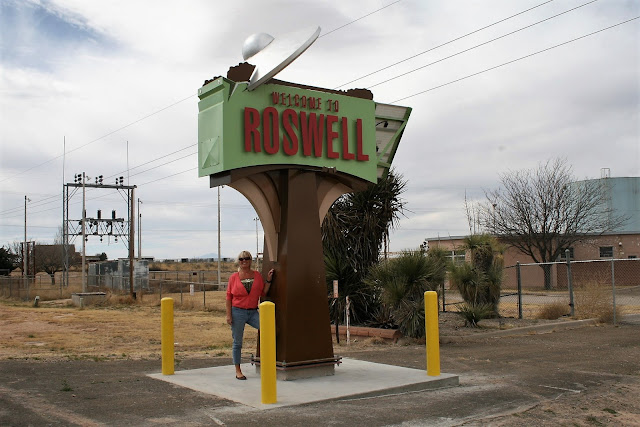 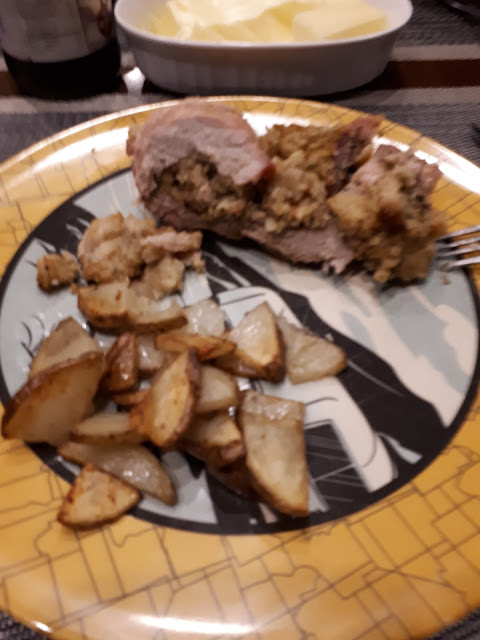 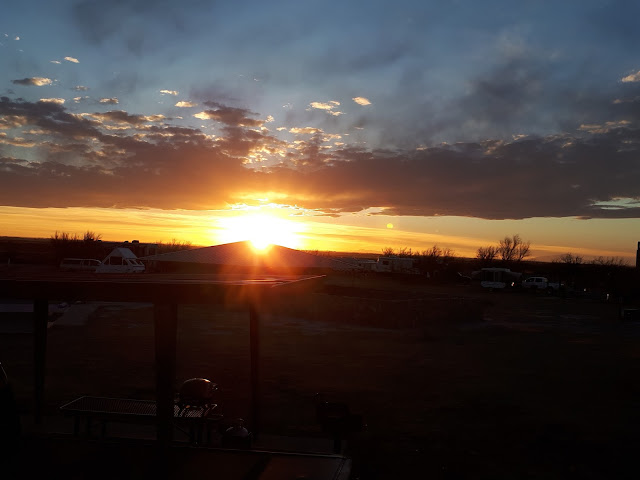 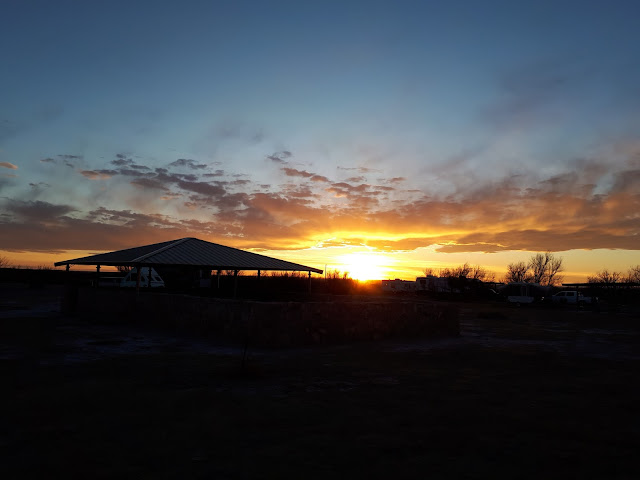 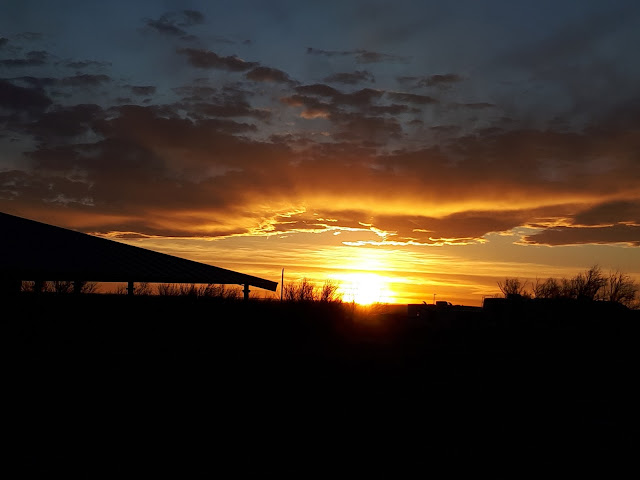 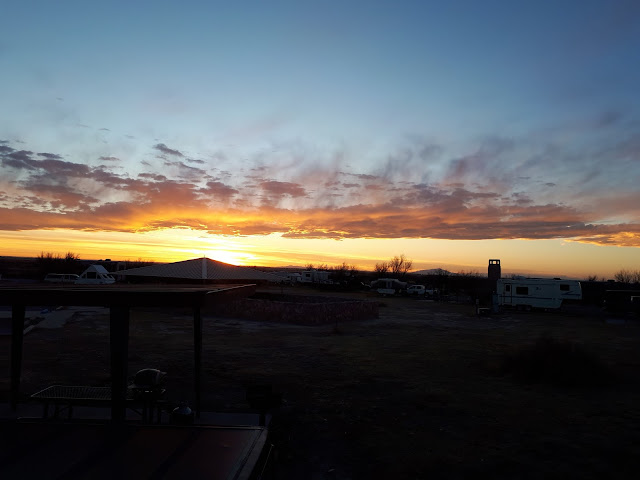 Posted by Patsy Irene (Chillin' with Patsy) at 9:05 PM