Tuesday, Apr. 18th brings another family birthday to the forefront. This young gapher is turning 12 today. Happy Birthday to our grandson, Connor! Too bad it is a school day for him but sometimes that means fun too. Do they still sing Happy Birthday to students nowadays?

We woke up to beautiful sunshine today and blue skies so we were able to unplug from electric hookups. We like to use the solar panels as often as we can and today is a good day for that. It was only -1.5C outside this morning and Bill had to chip a layer of ice from our rain pails just to show how cold it really was. Nothing on the books today and that feels rather good.

Bill is heading into London near the end of the week and wanted a couple of his favourite blue shirts washed. It isn’t worth doing a load of laundry for only a couple of things so dug out the elbow grease and washed them in the sink. It won’t take long to dry on my clothes line. I even get to use my new clothespin bag that I bought down south this winter. I’m totally getting in this country groove now, not using just a plastic bag!
I said nothing on the books TODAY, but that doesn’t mean nothing tonight. We have a hockey game to go to at the Durham Community Centre. Our grandson, Carter, is playing. We don’t go to a lot of hockey games, there are just too many but this one is so close that we can’t miss it!

Bill went to the Acreage, 6 km down the road, to fill the water bladder. We weren’t out but he is going to be away for a couple of days and he wanted the Suite to be topped up for me. I cleaned up a bit while he was gone. With the sun beating down, by 11:00 it was already 6C. That is still only 43F for our American friends but it is warming up as I write. Brrr.
We bundled up and did our own thing for the most part outside. We hate being inside with the sun and sky so brilliant. While Bill was filling the tank, with the filter in place, I trimmed some of the old, dead trees up on the hill. Some of these trees are apple trees that no longer produce and others, I don’t know what they are. Again, it looks better with a lot of the cross branches nipped out of there.

Don from next door walked over to welcome us back and chat for a while. It was nice to catch up with him, we were wondering why we were seeing his truck every day, hoping nothing was wrong. Glad to hear he was just working a different shift for the last couple of weeks. He said it was a windy winter, with more snow blowing this year than some in the past. It is so open out here in the country but when it snows, it drops and the winds blow it up against any of the out buildings and sheds. He has a long open lane way unlike our sheltered one so he had the blower out a lot.
Bill and I watched Gabby swimming around and then standing off to the side of the pond. We admit we were puzzled until I solved the mystery. We knew there were two of them but couldn’t figure out their daily pattern or function. Now I know.

With a walk down the lane with Clemson, I found a mound of grass in the middle of the west pond, where the island was last year. Hmm, what is that in the middle? A log, a flat stone? Nope, it is the real Gabby. We’ve been watching her mate the whole time! Bill said that he would be brighter in colour but they both looked the same!
She was tucked down on her nest, so much so that all I could see was her brown indistinguishable feathers. She never lifted her head when I tiptoed around, as close to the edge as I dared, she had a job to do. Protect her eggs. Gabe wasn’t far, I’m sure, and we know now that is why he was resting in the same stable position every evening. She was merely 25 feet away!
We got an invite to join my 3 sisters and their spouses at Kettles for dinner at 5:30. Knowing we had a hockey game at 7:30pm it was perfect timing so we could make it to both events. Yay! We were out the door at 4:45 to meet the gang and it was windy but still around 14C. We can handle that! 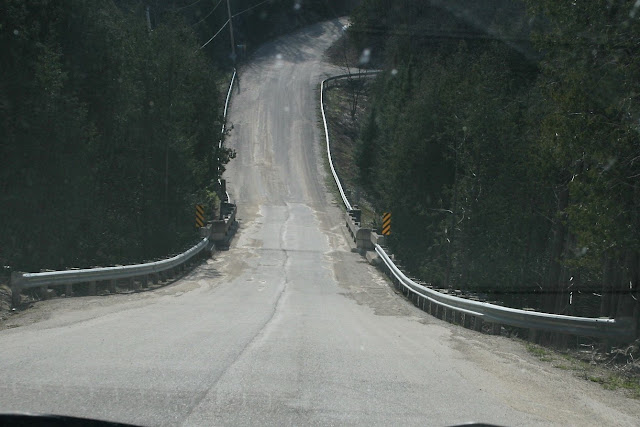 It was a great dinner and nice to get together once more before Audrey and Tom head home to Montreal on Wednesday. I had the Grilled Halibut with jewels and coleslaw. So much food! Needless to say, half my jewels came home with me. I love these little spuds.
From there we drove back into Durham and met up with Dennis before the game started. This is an exhibition game during their tryout period so among the 5 or 6 games they play, it will be determined if Carter remains on the team.


I don’t know hockey that much, although it is fun to watch it live, and as far as I could tell all those little guys out there sure knew their stuff. What I don’t like is the cold, my feet were freezing when we left and I found it hard to get warm after we got home.


We watched the Voice and I was in bed before 11, still shivering. It was toasty in here, just not in my bones. I hope you had a great day and evening as well.
Thank you for reading today. All comments are welcome!
Posted by Patsy Irene (Chillin' with Patsy) at 6:10 AM