When I opened my eyes for the first time on Tuesday, Dec. 12th it was still dark and I refused to look at the clock. For some reason, when I do that, I have difficulty dropping back off to sleep. So, I rolled over and the next time it was 7:34 and the light was peeping around the edges of the blinds. I began moving and saw Clemson rouse himself as well. He wasn’t getting up though, he’d decided to nudge his way under the blankets snuggling up with his Daddy.

Today, it hit Bill and I like a ton of bricks that our 3rd oldest grandson turns 16 today! That is great news but the bad part was that the days preceding his birthday slipped totally by without us getting a card in the mail on time for him to receive it. Apparently, everything moves slower down here in Arizona. So, in lieu of an on-time card, Happy Birthday, Braeden! (your card is on its way!)

I was thinking of a walk but I am so spoiled with the warm mornings that when I noticed it was only 48F/9C I balked out. Yes, that is a word, Gerry H, not a made up one. Instead, I turned the Keurig on and set my cup with tea bag under to make my morning brew. Bill soon moved and so I made his coffee as well. I always feel lazy when I don’t walk so will take myself out later on today and take the little bum with me. Clemson, not Bill, unless he wants to join us.

We caught up on the news of our blogger friends and left a few comments. I had a bill to pay online for Mom so clicked into our hotspot to do that. Bill was also doing some personal banking. The free wifi isn’t fast in the early morning hours as we imagine working folk are on but it moves a little better during the daytime. For some reason this morning, my Fitbit wouldn’t sync, maybe it is ashamed at my laziness too.

Bill hopped in the shower and I made up a pan of omelettes. Enough for me to have some leftover for another day. I had mine in a tortilla wrap. That should tie us over for most of the day if not until supper time.
At 11 am it was still only registering 59F but that is certainly warm enough on a day with full sun and no wind. I changed into shorts and went out to my puzzle. Not sure what the day will bring at this point so will start with that.

Around 1:30 Bill came out and started up the Polaris ATV and went down the laneway and onto Kibbey. You can take these things on the streets but this one of George’s does not go fast enough to go onto the main highway.
That’s okay by us. Bill drove around to get used to it on his own and came back and offered me a ride. I grabbed our ball caps, to look the part you know, sunglasses and my camera. Let’s go!

It was fun zipping down the paved streets and when we reached the top of Kibbey Dr. we saw Gary in his garage and pulled in. Gary is the guy I met over 2 weeks ago when I was walking. Remember? The one who invited me inside through his home onto the back patio to see the gorgeous view. I introduced Bill to him and he although he couldn’t remember my name he did recall we were from Canada.


We chatted briefly about quite a few things actually in a short amount of time and then we drove over the hill and around a few more streets. I was enjoying this. When we found a dead-end street, Bill turned onto it and it took us to the rough terrain popular to people riding in these 4 wheelers. It looked ‘iffy’ to me but we forged ahead. 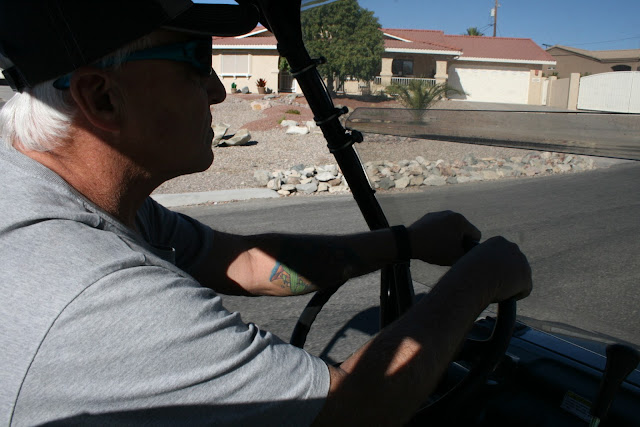 Let’s just say that the next 10 minutes found me holding on for dear life and probably holding my breath. No, Bill wasn’t going fast but the trail was rocky and really not fun at all. For me. Bill must have seen the look in my face and like a gentleman, made an about face and got us back on solid pavement. Oh, thank God! At least I can now say ‘been there, done that’ don’t care to do it again.

Bill enjoyed it and would probably try it again at another time with one of his guy friends. I’m sure we’ll go out again but stick to the good roads next time. We got back and wanted to get a selfie of us on the ATV so I set the camera up. Unfortunately, it was facing the sun and isn’t as clear as I’d hoped. At least it shows us ‘in the driver seat’. We had fun. I went back to working on my puzzle and made great progress before coming inside at 4. 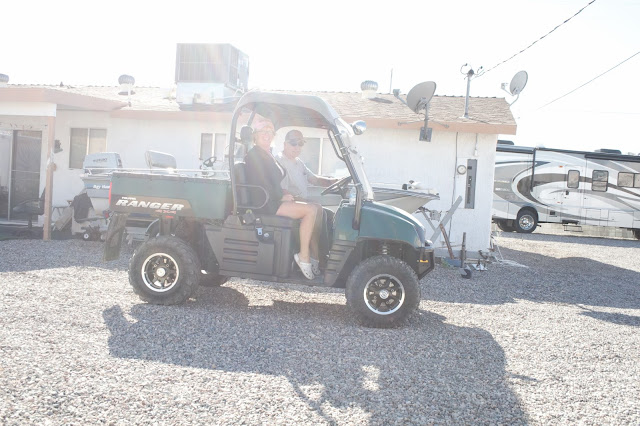 I don’t know why we get tired from doing a lot of nothing but sitting in the sun outside, with my head back I’m sure I dropped off. We watched a bit of tv, NCIS reruns and played along with Family Feud while preparing supper. Bill couldn’t barbecue our Italian meatballs, realizing that we were out of propane. Hmm, that was puzzling and he wondered if the dial was turned on and it leaked out. 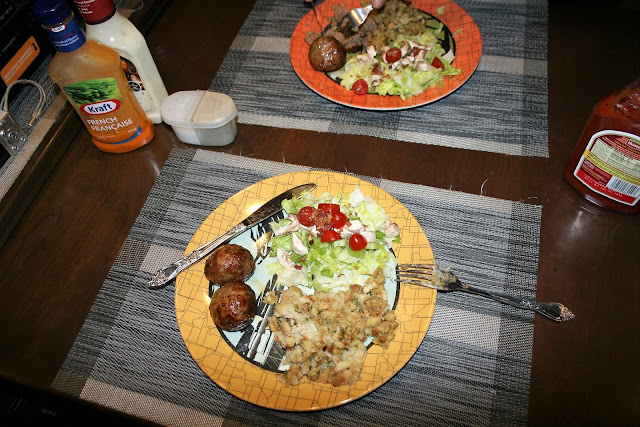 At 6 pm we were set to start watching our Tuesday night shows. The Voice is being recorded and the Gwen Stefani Christmas special at 7 while we watched NCIS’ and Bull’s fall finales. It is a good viewing night for us. 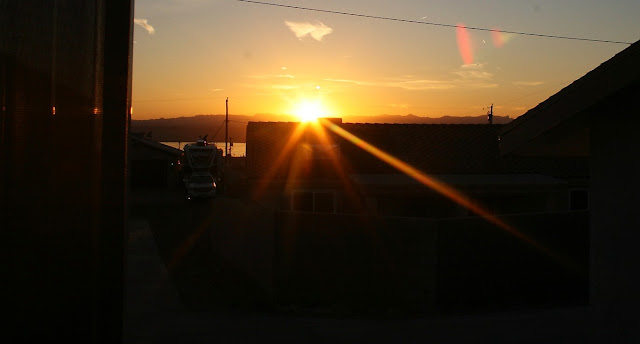 I finished up with my post and downloaded the pictures from today during commercials. We’ve had a nice relaxing fun day today with some walkabouts, reading, puzzle making and a new experience on an atv. I hope it has been a great day for you as well. 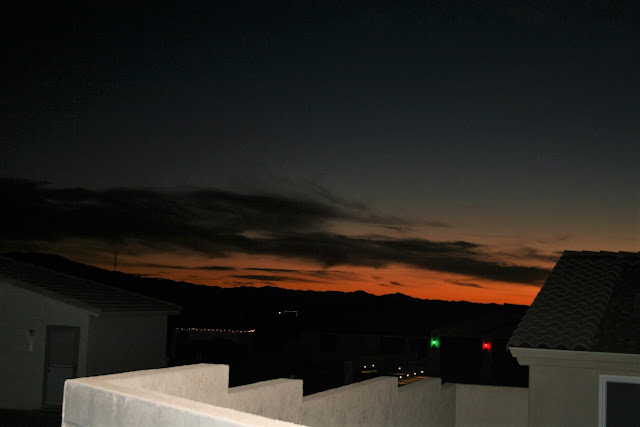 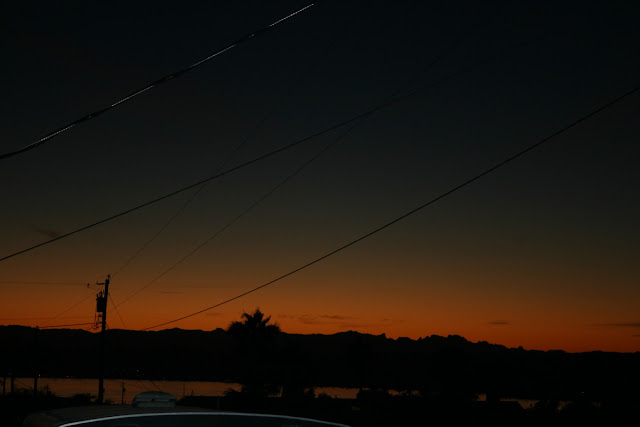 Thank you for reading today. Feel free to leave a comment.
Posted by Patsy Irene (Chillin' with Patsy) at 9:48 PM