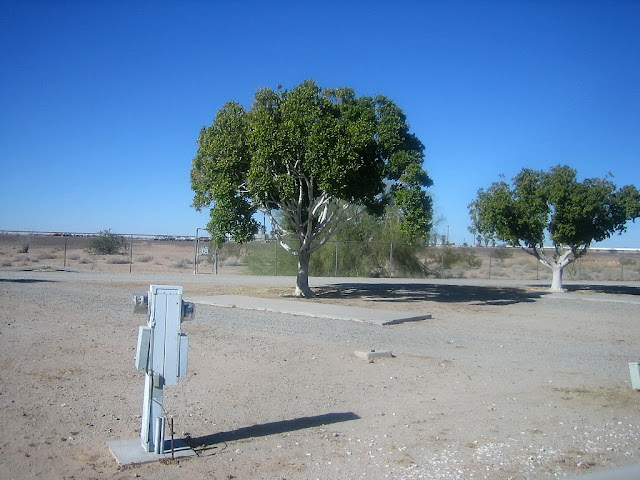 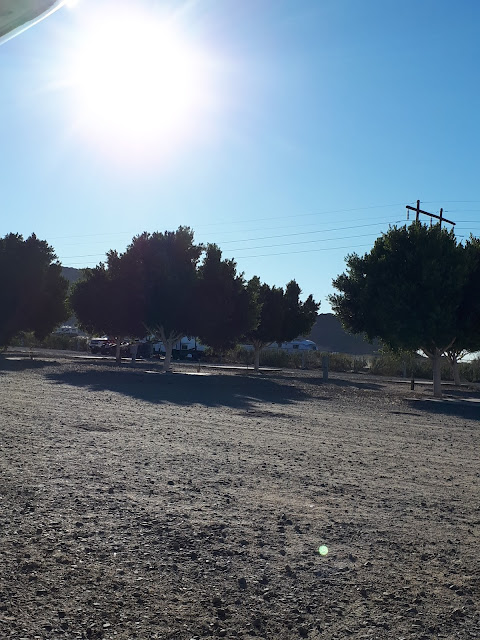 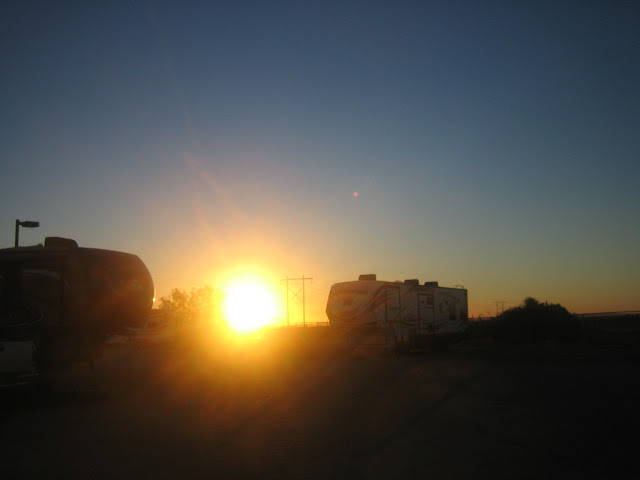 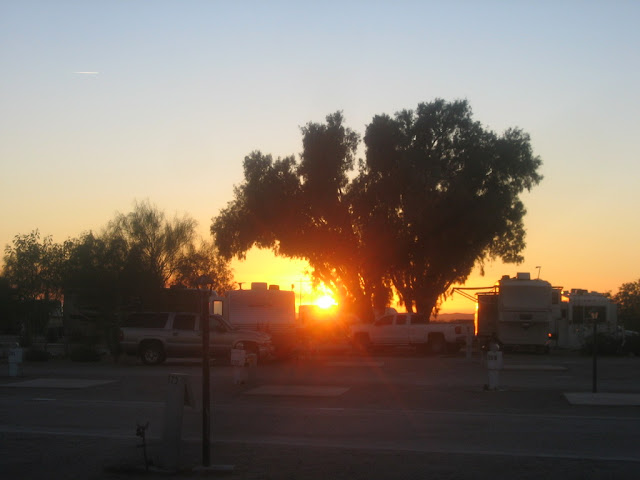 Thank you for reading. Feel free to leave a comment if you wish.
Posted by Patsy Irene (Chillin' with Patsy) at 8:32 PM