Walking on Our Hands, Quiet Day Hanging Around the Suite

So, Bill and I both had the urge when we woke up on Thursday, July 8th to walk around on our hands with feet in the air. We were sure that was just an after effect from the Moderna vaccine so fought the temptation. Ha ha, nah, I’m just joshing with you. My arm felt a bit tender when I went to bed so I took an Advil and was able to drop off without any problems, laying on the same arm. 😉 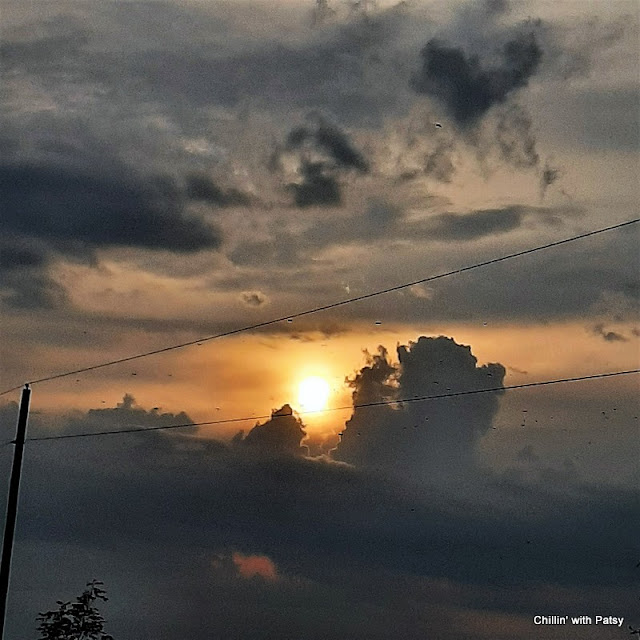 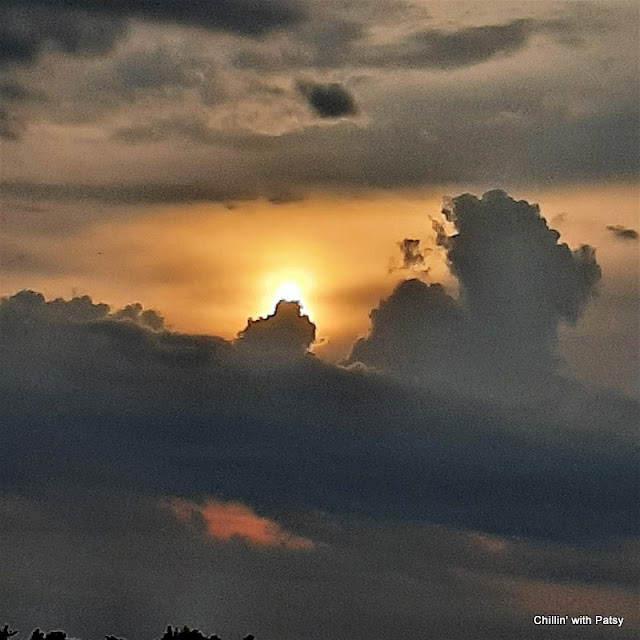 We both slept surprisingly well and Bill was up and off to work by 7:15. Gibbs and I dozed until 6:45 and got up on time to say a proper goodbye to him. It was a damp morning so I wasn’t going to risk going for a walk. The few drops I heard while laying in bed didn’t last long but the forecast wasn’t good. I expected to see Bill home sooner than later today but we’ll see.

I had my tea sitting in my chair with Gibbs on my lap. He was tired and slept for a good 15 minutes before he started fidgeting. Both Bill and I love the tender moments we share with him, when they happen and they seem to be taking place more often. I decided to make some dessert again, but good stuff that I want to eat too. While skimming through my online saved recipes, Keto Peanut Butter Pie caught my eye. Yah, let’s do that!

Donna texted that the heavy rains and a storm were coming my way so Gibbs and I had gone out for our little piddle walk just in time. 😊 When a loud clap of thunder hit, Gibbs jumped but not in fear, just in surprise and he went to the door and listened. When the no bake pie was almost finished and, in the freezer, Bill walked in. Gibbs was so excited and, after greetings and licks, they both sat together in Daddy’s big chair. A Candid moment for sure.

I went online and made appointments for our bloodwork in Hanover tomorrow and went back and forth with Donna about picking me up a couple of plant hangers. They were on sale at Grant’s Independent grocers, 2 for $10, but the sale only started today. I hadn’t planned on another trip to Hanover today so she obliged. I’ll pick them up in the morning before my appointment. Thanks sis!

I’d stripped the bed sheets earlier so went up to make the bed again. It’s a nice lazy day so far and we’re both still feeling A O K. We had some lunch together and then with more rain hitting the roof, I stretched out in my chair for a read and/or a snooze. Bill and Gibbs went upstairs for their snooze. He’s understanding more and more words. I got through a fair number of chapters, getting caught up in the book.

Around 4, we made ourselves a cup of tea and when I took Gibbs out, he’d been sleeping for a while, I was surprised that it was quite warm out. It was also much brighter even though it was still through clouds. We were having leftover hamburger stew for supper so I looked up my recipe for the keto biscuits from Cheri to make some. Bill isn’t overly keen on them but I enjoy them and can eat them guilt free. 😉 I had to message Cheri when I couldn’t find what I was looking for in my Word documents and as soon as I did that, I found the small paper it was written on. LOL

It’s another day where I didn’t get out for pictures so pushed myself to walk around the Ridge. Some gardens are almost done, the primrose plants are pretty much tired of flowering by the looks of it. I’m still waiting for the coneflower to bloom and my hibiscus is really slow and tiny so far. Hostas are popping with flowers and blooms, as are the tiger lilies. Not only was the spring weather strange, and a challenge for the blooms the summer forecast seems to be crazy too.

Supper was good. My biscuits were the first thing I’ve baked in our new convection oven. There were challenges there too since the control panel does not offer the same options, not as many, so I had to figure it out as I went along. With the stew, they were pretty good but Bill had his on a bun. I used almond flour rather than the unbleached flour the recipe called for and now I have 3 left for another night. We cleaned up the stew and Bill said it was just as good the second night. 😊


After dishes, Gibbs and I went out again before his supper. The rain has been off and on most of the afternoon. Everything is well nurtured for now. This was a slow day and with Bill home at 10 am, because of the rain, all 3 of us enjoyed it together as a family. It was very nice. Bill and I settled in and watched Viva Las Vegas for a change. Elvis and Ann Margaret, what a great pair. 💖

Posted by Patsy Irene (Chillin' with Patsy) at 6:55 PM