On Tuesday, Jan. 5th, already I was grateful for the day off. It has been a fairly normal work routine for me other than the fact that I have had a helper. 😊 I got up at 7 and instead of going down for my tea right away, reached for my book and crawled back under the covers in my jammies. It was the perfect time to get a few chapters read and this story is horrible but so good. Wartime. There you go, another oxymoron.

It was after 8 when I did make it downstairs for a tea and re-situated myself on the bed until it was done. At night, I’m too tired to read much so I enjoyed the morning slovenliness. I didn’t have any plans to cook or bake anything today so got washed up and half dressed before cleaning the floors in our rooms. Plural because there is our living area, our bathroom and walk-in closet. Such a chore!

Around 11ish Bill texted about a parcel that Parcel Post tried to deliver but didn’t because no one was around (?? – total BS since 3 of us were home) so I decided to go for a walk and stop at the office on my way back. It was coolish at -1C/30F but I was quite warm as I strutted along with my grippers on my boots. I left the ski poles behind since the sidewalks were 85% clear and the snow trails were now easy to walk on. I was gone for 40 minutes and fit over 2 miles into that time slot. It wasn't in my 'blood' today to go any longer for some reason.

When I returned, I checked the mailbox and, when there was nothing, asked inside about Bill’s notice. She said they had a large number of parcels delivered but the cards weren’t in the boxes yet. No worries, it was early, I would return. When I got home, Bill and I chatted on the phone, so I could bring him up-to-date, and he said a second parcel should be arriving by Purolator. Lots of stuff coming. True, we aren’t supporting local but some things just aren’t sold in our area. 😊 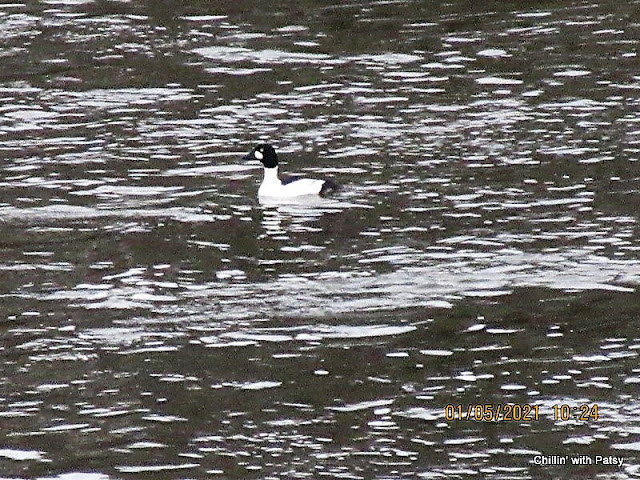 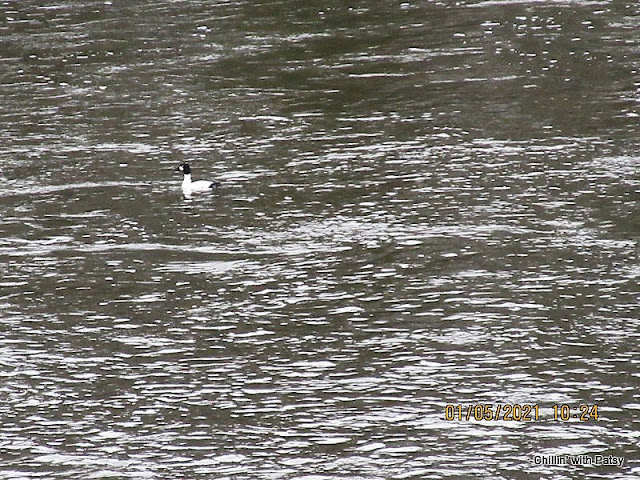 At noon, I made some noodle soup and came upstairs. My girlfriend, Marian, sells Tupperware and I haven’t bought any for years, unless I see a good useful piece at Value Village. New pieces are way out of my price range and although I understand they are lifetime warrantied, there is nothing I need that badly.

However, saying that, today I see that she is advertising a set of 4 cannisters for an awesome deal. It would be nice to upgrade some of my mismatched containers in the Suite so I ordered them. Around 1, I took my dishes downstairs, washed them and went for the short walk to check the mail again. Fingers crossed.

It wasn’t the parcel we were expecting, this one arrived earlier than expected, but still nice to receive. Some also come by FedEx, some UPS, some CanPar. We also received a re-directed Christmas card from Charlotte’s family with a picture of the girls, so that was a nice treat too. It reminded me to ask her, Patrick and Bridgette to focus on a family picture each for our Suite. Sometime over the next 3 months hopefully they can do that.

I came upstairs to continue with my book and after an hour of that could feel my eyes getting heavy. Dropping off in the afternoon is not something that comes too easily for me, unless I am extremely tired, but I closed my eyes for 20 minutes and felt better, able to continue on reading. My sister, Wendy, recommended this book to Bridgette and so I’ve managed to snag myself a copy from Bridgette to read.

At 4, I made myself a tea and Bill texted soon after that he was on his way so I went back down again and unlocked the garage door for him. Supper was easy. We warmed up a bowl of chili and the leftover rolls and then a couple of pieces of pie. We were upstairs again shortly after 7, settled in for the night.

Not sure about Jeopardy, I might go down and watch it but then again, it is pretty comfortable right here in our room together. This was a very laid-back day with one of our outstanding parcels arriving at least. I’m sure Purolator will make an appearance tomorrow.

Posted by Patsy Irene (Chillin' with Patsy) at 6:49 PM

Email ThisBlogThis!Share to TwitterShare to FacebookShare to Pinterest
Labels: going through the motions, Tuesday
Location: Paisley, ON, Canada